Secret Ruler of the World 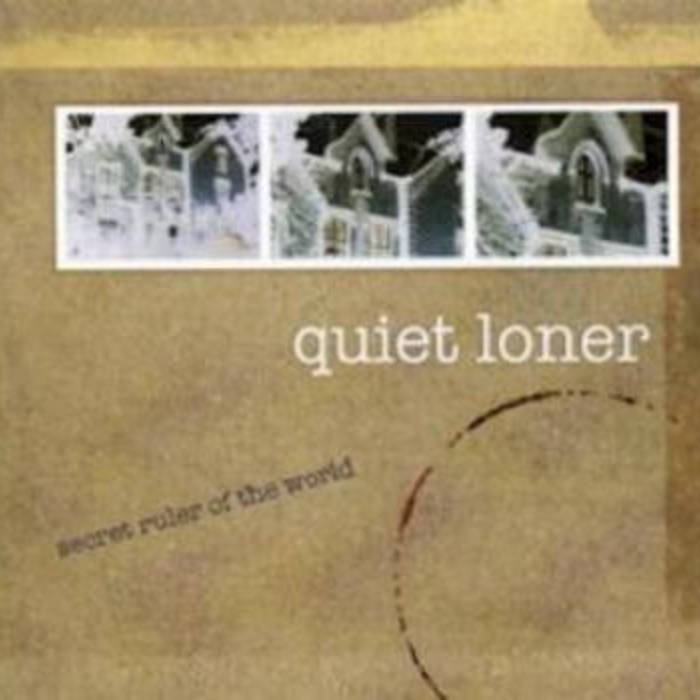 Quiet Loner's debut album of country heartbreak. Originally released in 2004 Secret Ruler of the World reached number one on the UK Americana chart and was voted album of the year by Americana-UK.com

“It’s not an overstatement to say it’s up there with Ryan Adams’ “Heartbreaker”. Believe me, you need to hear this album.” Whisperinandhollerin

“If heartbreak has ever before been melded into such an intriguing, downright splendid attraction then I’d be at pains to believe it, for this is an absolute treasure of originality.” Logo magazine

“Secret Ruler’ is punishing and yet cruelly beautiful. Eleven songs that we guarantee will strike you dumb. As sweetly stinging as you could ever imagine an album could be.” Losing Today

“poised between light and dark, like the sweet sting of velvet nettles –three stars” Uncut

“Secret Ruler of The Word is a real find. Deserves to take pride of place in anyone’s Best Of lists at the end of the year, it simply is that good.” Comes with a smile

This record is dedicated to Bob Buesnel

QLR (Quiet Loner Records) is home to Matt Hill a storytelling singer-songwriter and community based artist who offers a British take on folk and Americana.

Bandcamp Daily  your guide to the world of Bandcamp

Serena Cherry debuts her black metal project, plus a Pick from the Crypt block from Svalbard